The bylaw that makes Oakville cats prisoners in their own homes is still in force, according to Oakville bylaw, number 2010-157.

The changes in the Oakville’s animal bylaws in 2011 which ruled to cut penalties on the residents who allow their cats to roam freely were met with a lot of adverse reactions.  The controversial bylaw was claimed to come in effect in order to protect the bird population of the town.

General opinion on this matter is divided into two: the ones who supports the regulation and the ones strictly opposes.

Akın Tangun, recently moved to Oakville from Istanbul, Turkey, says “my cat used to have short walks in our former neighborhood in Istanbul, getting some fresh air, eating grass, sunbathing… But now she’s a prisoner in our Oakville home. Having them as pets, we are already distancing them from their natural habitat, and now we won’t even let their paws touch the soil. They have such a short lifespan, this is cruel. “

Ally Karadeniz, a real estate agent in Oakville who has a 13-year-old cat named Lucky, believes that the bylaw was enacted with a meaningful purpose. “It not only protects our pets, but also protects wildlife” she says. She mentions about an article she read that said house cats in North America kill more birds and mammals than cars and all other predators combined.

Speaking of articles on this matter, according to the study published in 2013 by Environment Canada scientists in the Avian Conservation and Ecology journal listed cats as the number one killer of birds in Canada, CBC News reported in 2015.

International Union for Conservation of Nature (IUCN) also agrees that free-ranging cats on islands have caused or contributed to 14% of the modern bird, mammal and reptile extinctions. However, IUCN also states that the magnitude of mortality they cause in mainland areas remains speculative, with large-scale estimates based on non-systematic analyses and little consideration of scientific data.

Benefits of keeping your cat indoors

Dr. Sarah Copland, owner of North Oakville Animal Hospital, shares her insight on this matter and talks about how this bylaw has had many positive effects on the Oakville cat population. She also mentions that the majority of cats that she has seen are indoor only. She thinks there are numerous advantages to keeping a cat indoors. “Outdoor cats are more likely be hit by a car, get in fights with other cats and wild animals, and pick up infectious diseases. They are also more susceptible to the elements especially as the weather gets colder. In addition, the recent increase of rabies in the wildlife population poses a serious threat to outdoor cats who run into infected animals” she says. 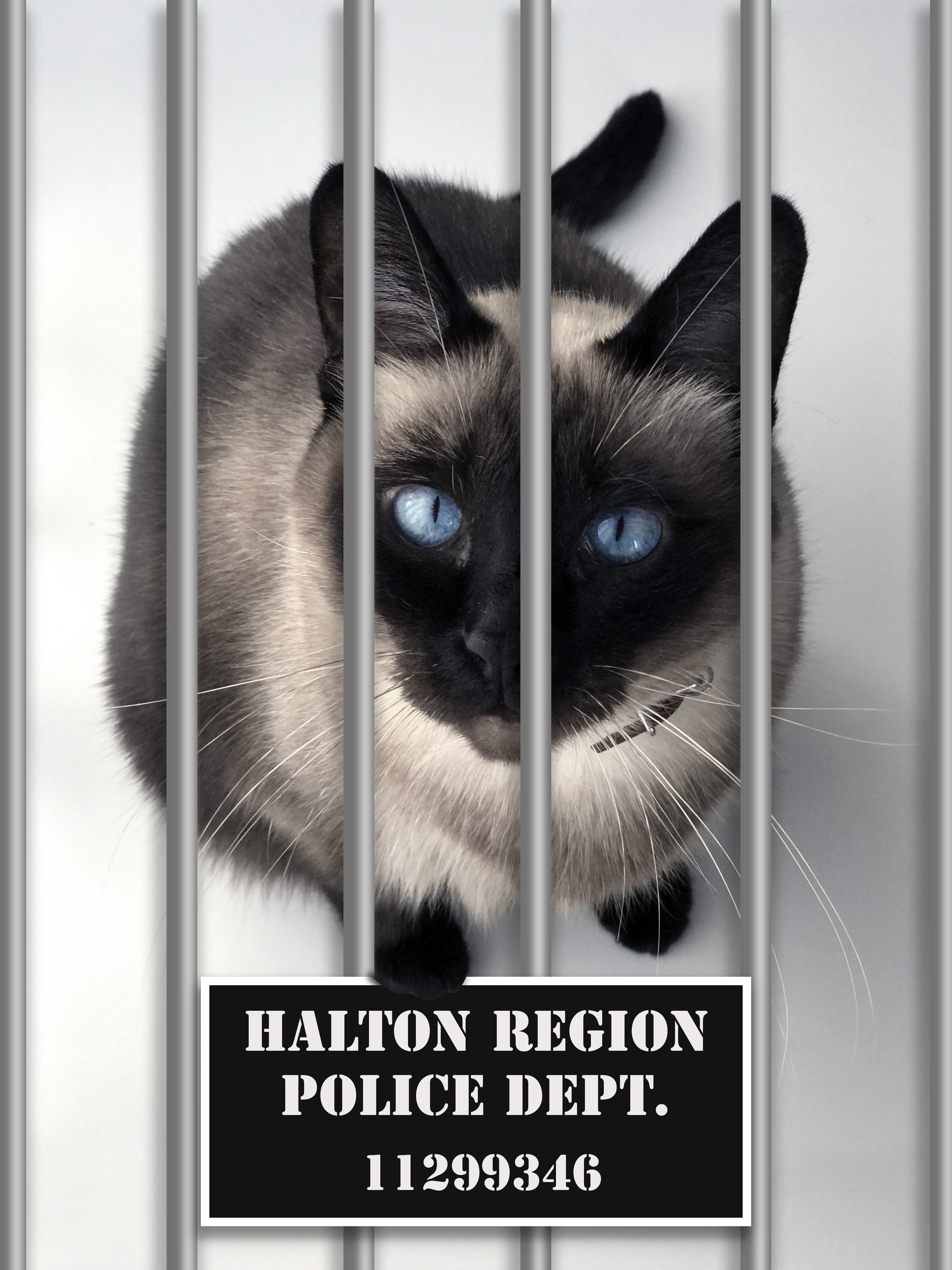 Some cat owners compare this situation to a life in confinement and find it ruthless to lock their cats in the house. They believe keeping them indoors prevents them from exercising enough, therefore, it means risking their health.

Dr. Copland does not agree that defining an indoor cat lifestyle as “prison life” is an accurate representation. “There are lots of ways to keep cats entertained indoors through toys, scratching posts and other forms of enrichment. For example, there are new feeding devices for cats which require them to figure out a puzzle or roll the toy around before they can be fed. This is a great way of stimulating cats in a positive and rewarding way” she explains. 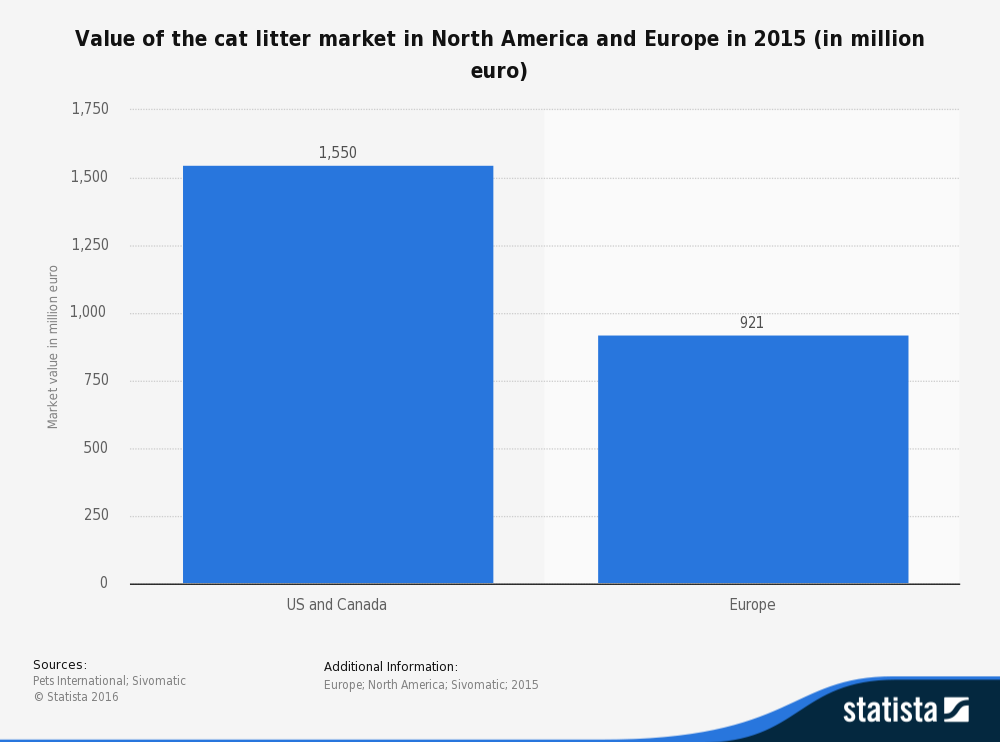 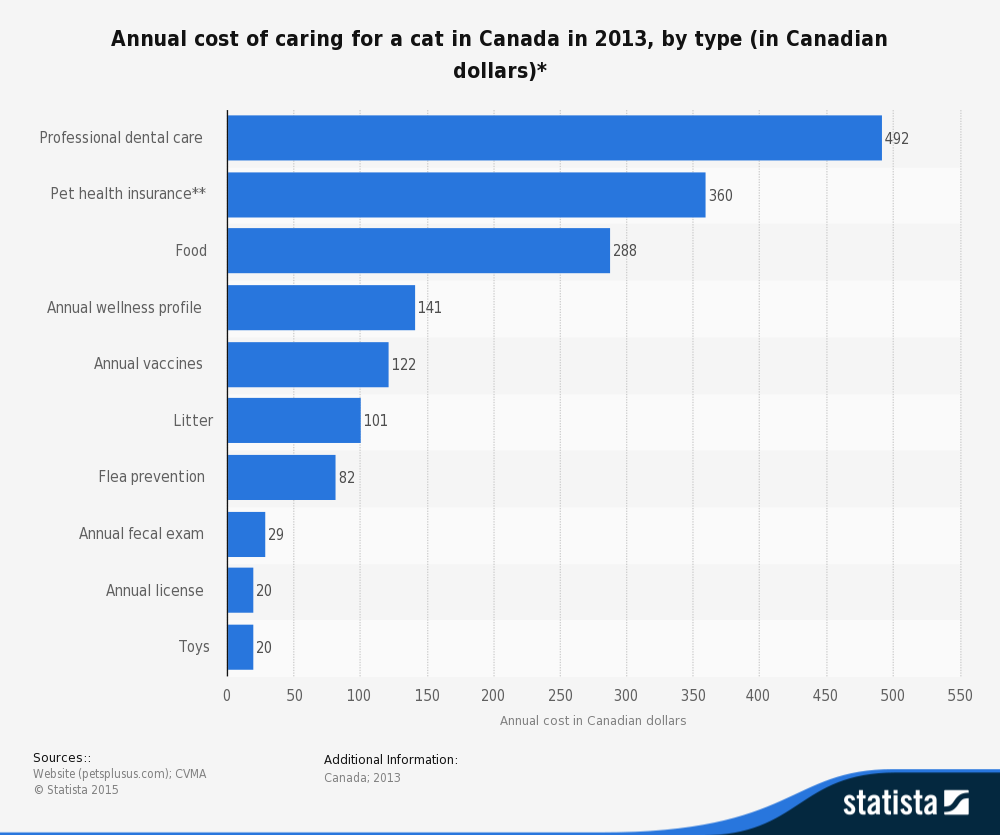 A Drain On Your Purse

From a financial point of view, at first glance, keeping your cat at home may seem to put your veterinary expenses at ease. She doesn’t go out, she doesn’t catch diseases, we don’t spend our salaries on clinics. Simple. However, the burden of having an indoor cat may be more than you think.

When your little furry bundle of joy does not go out to go potty, you have to purchase cat litter regularly. Perhaps even an odor eliminator to get rid of the smell. She won’t be climbing trees, running after bugs either, you have to buy toys to keep her busy. She will probably be overweight because she won’t be exercising outdoors, so you had better start thinking about switching to a diet plan which costs more than a regular one even though it has less ingredients. Oh, and of course you should buy some additional supplements and vitamins, too.

It is also important to keep in mind that if a cat manages to flee from an Oakville house and is caught outside it will cost the owner around $175 to bring him back home.