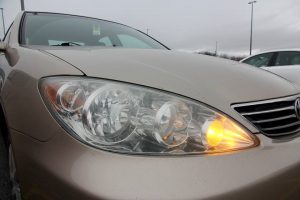 Whether it was the loss a loved one, a favourite celebrity icon, or a job last year, many of us were glad to say, ‘Good riddance’ to 2016. While December brings festivities and closure to the end of a year, more drivers in Halton chose to celebrate dangerously last year than they had in 2015.

Statistics from December 1 – December 30th’s RIDE program released by Halton Regional Police on Tuesday show that Halton residents exercised poor judgement and chose to get behind the wheel while under the influence last holiday season.

Fifty-one impaired driving arrests were made over the holidays, up 20, from 31 arrests over the same period two years ago. Of these arrests, five resulted in the suspension of licenses held by G1 and G2 class drivers.

This last figure, of newly licensed drivers operating vehicles under the influence, is also up from last year.

What is impaired driving? 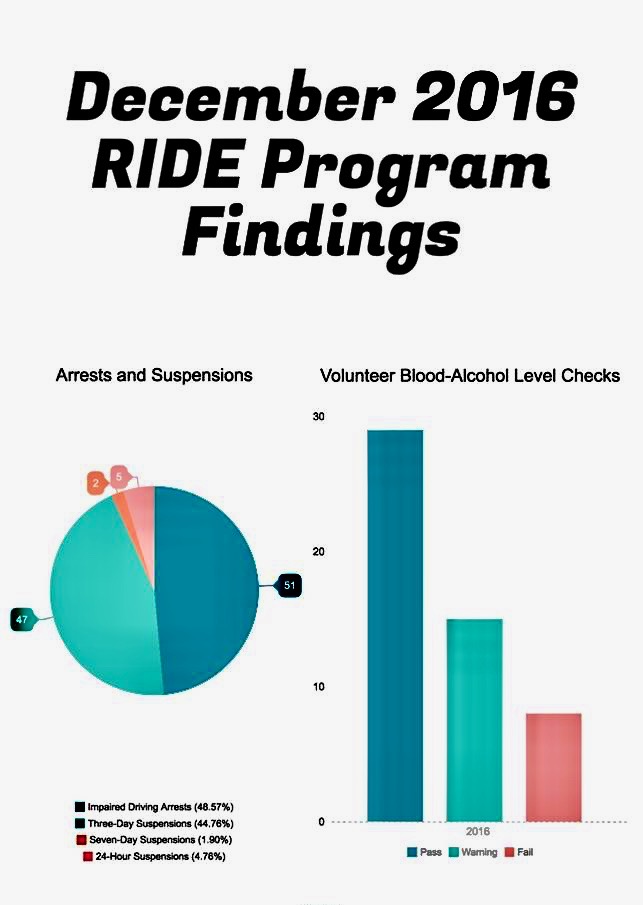 Driving under the influence of alcohol or drugs is dangerous.

On December 6 of last year, a man blowing over four times the legal limit was arrested for impaired driving after a collision occurred in a school zone near an elementary school on Colonel William Parkway.

Staff Sergeant Robert Lloyd of the Halton Regional Police says, “Use common sense. A twenty dollar cab ride is a lot cheaper than the overall costs of everything associated with: arrest for being impaired, a collision as a result of being impaired, or even a fatal accident involving impaired driving. When you look at the cost involving all three of those scenarios versus the cost of a cab right or staying at a friend’s house, we would all agree that a $20 cab ride makes more sense.”

Over the course of the entire year, 404 Halton drivers were arrested for DUI’s, less overall and down from 425 arrests in 2015.

Lloyd said, “The good news is that it appears overall that the public is getting the message that drunk driving is socially unacceptable. The bad news is that we had a few more people making the poor choice to get behind the wheel after they had been drinking over the holidays. We remind people that driving is not a right, it’s a privilege in the province Ontario. This is one of the very first statements in the Highway Traffic Act.”