Belgium has made history by becoming the first country to approve the “right to die” for children of any age.

The new law, which still requires royal  approval, sets no age limit for terminally ill children to ask to die, but it will come with strict conditions.

Parents or guardians of children seeking euthanasia must give their consent. The child must also be able to understand what euthanasia means.

The controversial bill was passed with 86 votes to 44, with 12 abstentions.

Along with support for the bill, there has also been huge backlash and opposition from critics. The opposition argues that such an important decision cannot be made my children.

In 2002, the country legalized adult euthanasia for those in “constant and unbearable physical or mental suffering that cannot me alleviated.”

Euthanasia around the world

Belgium is one of three countries to legalize the “right to die.” The other countries include Netherlands and Luxembourg.

Canada is currently debating with the issue of legalizing euthanasia.

Here’s a look at the status of euthanasia around the world: 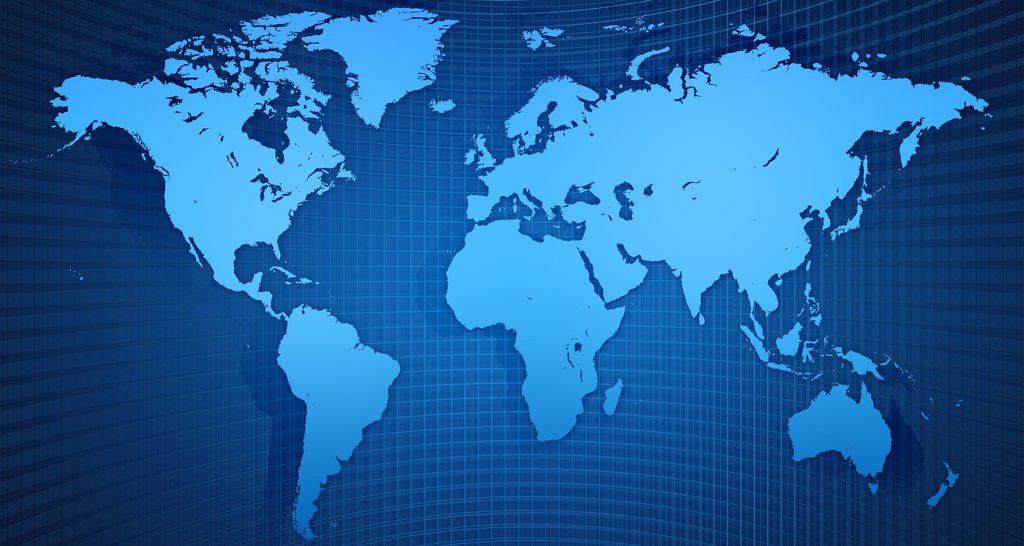