The mysterious death of a bitcoin executive in Singapore is rattling the already embattled world of virtual currency trading.

Police have declared the death as “unnatural” and are still investigating.

Radtke’s death is just one event in a wave of bad news to hit the bitcoin industry in the past two weeks.

On March 4, Alberta-based Flexcoin shocked the cryptocurrency world when it announced the theft of 896 bitcoins valued at nearly $600,000 U.S.

Steve Beauregard, the CEO of bitcoin start-up GoCoin was Radtke’s neighbour in Singapore.

“This wasn’t a bitcoin-related death. She had other things going on in her life. Collectively, there were a lot of small factors. It appears she picked a permanent solution to a lot of short term problems,” Beauregard told Reuters. 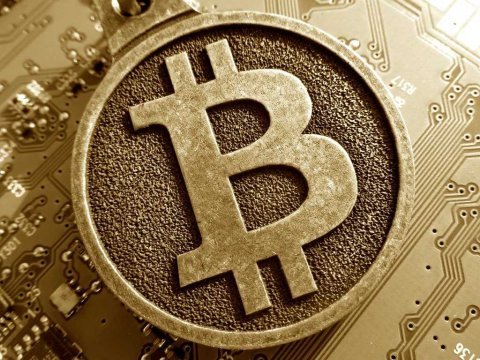