The United States has asked the government of South Sudan to release the final four detainees being held over allegations of an attempted coup in December.

The release of the final detainees would help alleviate tensions over a ceasefire negotiated between South Sudan and several rebel groups last week.

South Sudan released seven detainees Jan.30  to the custody of the Kenyan government but is still reviewing the cases of the final four.

US Deputy Secretary of State William Burns told Reuters news agency he was pleased with South Sudan’s decision to release the seven men but urged the government to move to release the rest.

He spoke with Reuters outside an African Union conference in Addis Ababa, Ethiopia where the conflict in South Sudan was being discussed.

South Sudan arrested 11 senior political leaders in December after fighting broke out between government soldiers in the capital, Juba.

The men were supposedly part of a coup organized by former South Sudanese Vice President Riek Machar.  Machar denies his role in the coup but did go into hiding after the initial outbreak of violence.

A fragile ceasefire was signed last week but stability and recovery in South Sudan are still very much a work in progress.  Both rebels and government forces have been accused of breaking the ceasefire as violence continues in some parts of the country.

A Map and Timeline of the Conflict in South Sudan 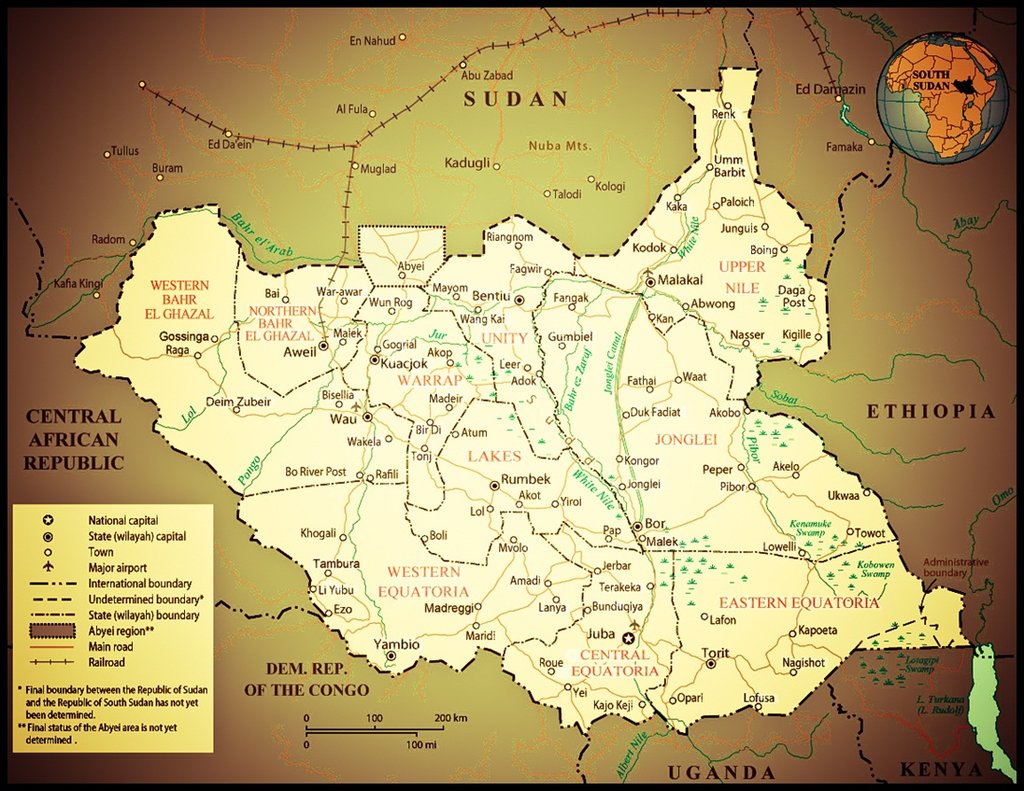